Kirkland is a suburb east of Seattle, its population is approximately 93,010, which made it the sixth-largest city in the county and the thirteenth-largest in the state.

Kirkland was the original home of the Seattle Seahawks; the NFL team's headquarters and training facility were located at the Lake Washington Shipyard (now Carillon Point). It was also the previous headquarters for Warehouse chain Costco. The city is the namesake of its "Kirkland Signature" store brand.

During the summer, residents of neighboring cities flock to Kirkland to visit Kirkland's many waterfront parks on Lake Washington.  The waterfront parks are linked by a paved trail, which is open until dusk. The city's downtown waterfront has restaurants, art galleries, a performing arts center, public parks, beaches, and a collection of public art, primarily bronze sculptures. 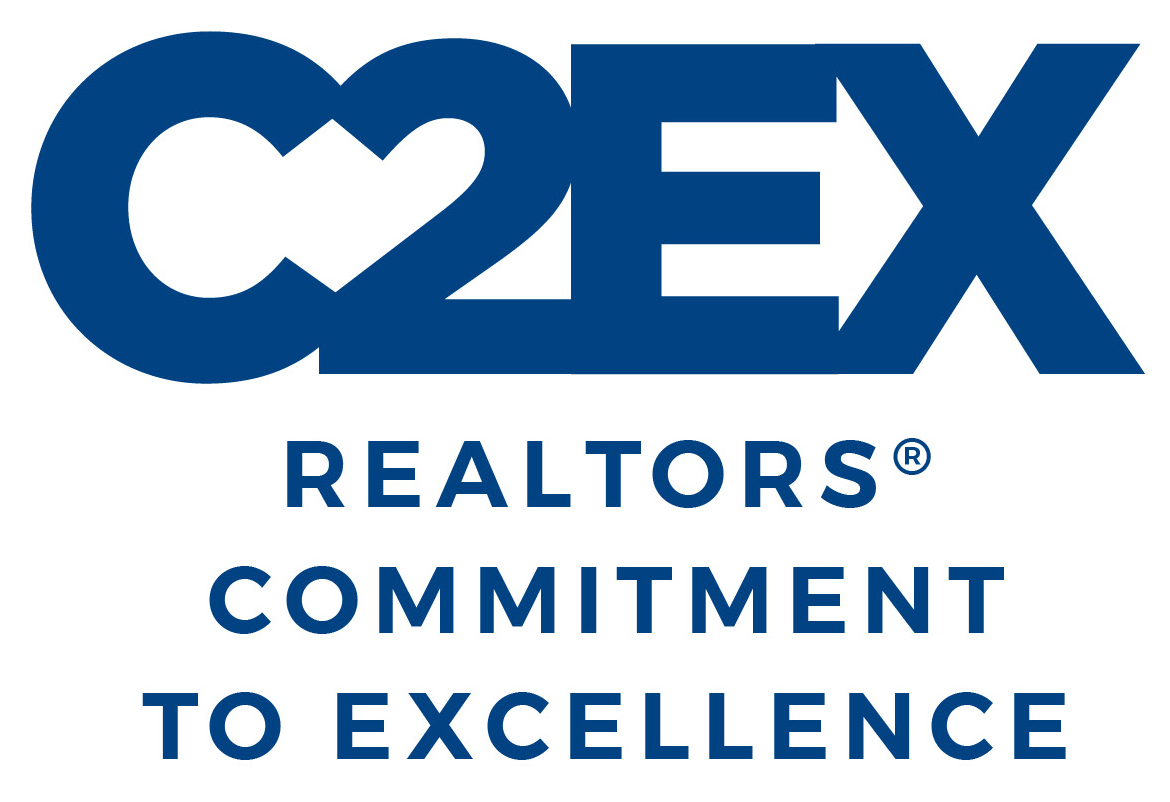